Like Corellia and Tatooine, Naboo is limited to 20 Player Cities.  Only those Rank 3 and above will show on the planetary map.

The wisdom is, if you want to see where the others are, you look at the planetary map and search at the sidebar for mission terminals.   Those terminals which look to be out in the middle of nowhere are player city locations.

My husband and I split the map in half, and using this method plus some methodical area searching, found 15 cities.

In a couple of cases mission terminals were not listed on the map but bank terminals gave away city locations.

Star’s Rest has six mission terminals and a bank terminal, and none of those show on the map.  We’re here!  Hello!  Bellevue also has a regular and rebel mission terminal, but they’re not on the map when you search terminals either.  They are a city I knew was there from old days of placing harvesters, so I knew approximately where it was.  Its nice beach location was my inspiration for placing a city by the sea.

Here are the cities we know of: 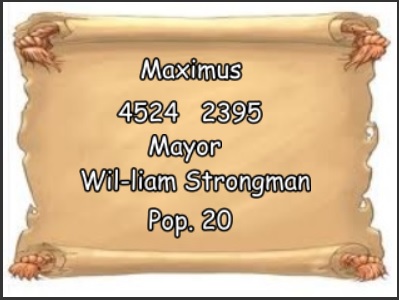 Note this next has 9 citizens and they’ll need 10 to stay in place. 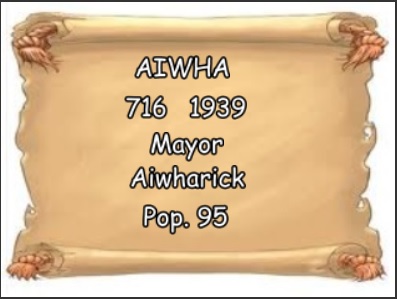